The American people deserve explanations for these “election anomalies” 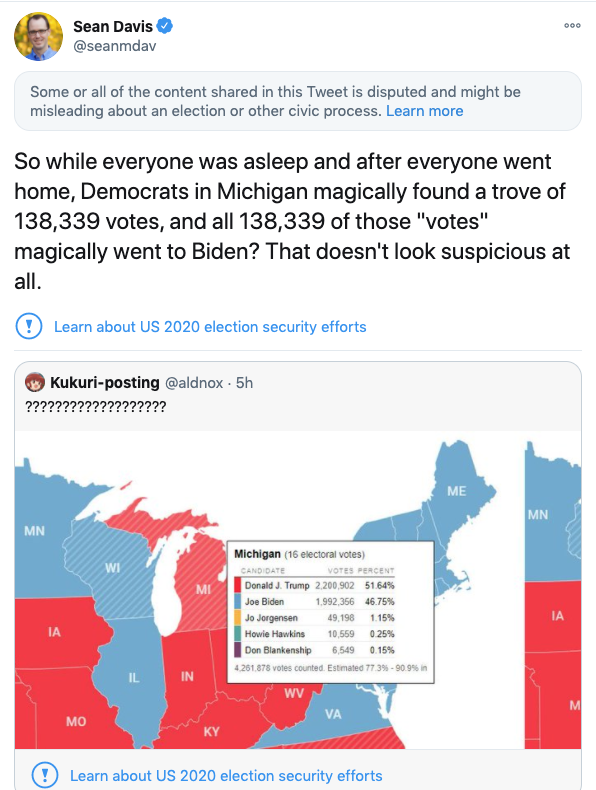 The big news networks seem to be pretending that they aren’t there, but the truth is that there are some very serious statistical “anomalies” that really need to be explained.  The integrity of our elections is of the utmost importance, and over the last 24 hours I have seen some things that concern me greatly.  I think that the mainstream media is assuming that they can just go ahead and declare victory for Joe Biden and that all of these “anomalies” will soon be forgotten, but I don’t think that Trump and his supporters will let this go.  The stakes in this election are so high, and it won’t be so easy to sweep things under the rug like we have seen in the aftermath of past elections.

For example, while the vast majority of Americans were sleeping very early on Wednesday morning, a huge number of votes were suddenly reported in Michigan and every single one of those votes were for Joe Biden…

So while everyone was asleep and after everyone went home, Democrats in Michigan magically found a trove of 138,339 votes, and all 138,339 of those “votes” magically went to Biden? That doesn’t look suspicious at all.

Initially, Trump had a huge lead in Michigan, but this vote dump was critical in helping to swing the state over to Biden.

In addition, there is also a report of large numbers of votes being brought in to one counting facility in Michigan under very suspicious circumstances…

Last night at TLC (formerly Cobo Hall) where absentee ballots for Wayne County (Detroit) are being counted, a Ferrari, a van and a Chrysler 300 (I think) all pulled up into facility (large garage doors) with ballots inside vehicles. All three of them had out of state plates. This is an ANONYMOUS tip.

Every military ballot has to be duplicated (re-written). I don’t know why. This is very concerning.

Perhaps it was completely legitimate for those ballots to be transported in that manner in the middle of the night, but the American people deserve an explanation. 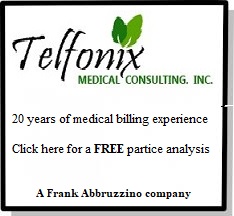 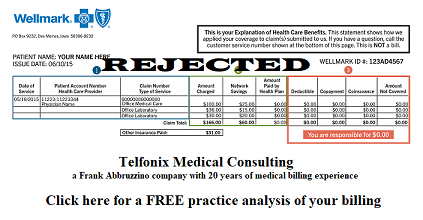